Most exclusive areas in Mallorca 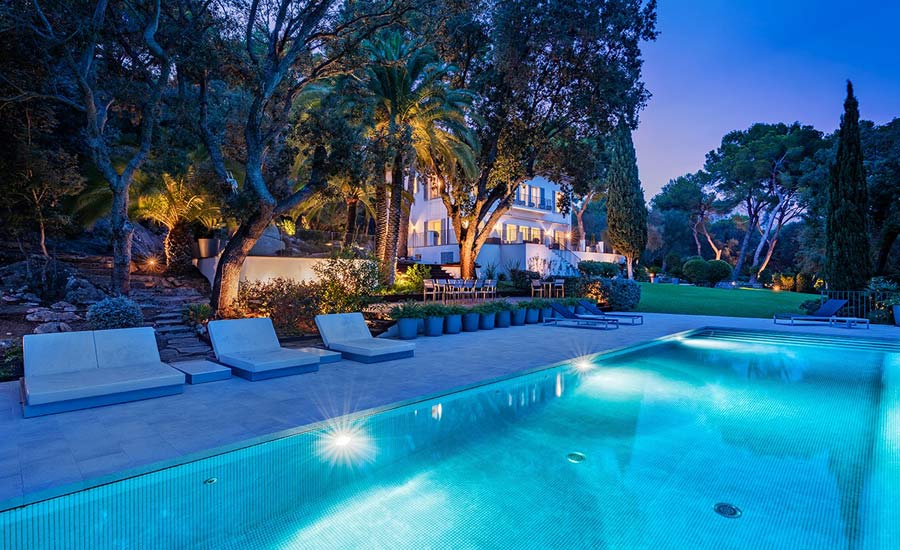 There are many people who are willing to pay more than one million euros for living in Mallorca. The purchase of luxury homes in Mallorca is booming, with billings increasing at a rate of 38% a year.

The island is currently experiencing a situation in which its appeal seems to have multiplied, something that is reflected both in the record figures of the arrival of tourists and in boosting its real estate market, especially in the case of high-end products. The main buyers of these houses are German, British and Scandinavian, their preferences are high quality properties in front of the sea or the most exclusive new developments.

The new Balearic house is currently being sold for an average price that is around 270,000 euros, above even the provinces of Madrid or Barcelona. The option for many developers is to make fewer homes, but larger and more expensive, and located in locations that may be attractive to high-level or foreign demand.

The bay of Formentor occupies the leadership among the most quoted areas of the island followed by Puerto Andratx, where the villas facing the sea are quoted an average of four million euros. In this same area, stand out Camp de Mar, Bendinat or Portals. Palma Old Town, is quoted upwards. In the north of Mallorca, in addition to the average value of six million in the luxury properties of the bay of Formentor, is the million or a million and a half euros of the bay of Pollença .

More and more buyers of high-end properties want to invest in the island, this growing demand has caused the price of real estate to soar to 1.12 million euros on average, which is an increase 13% compared to 989,000 euros in 2015. The data reveal that the purchase of homes worth more than 2 million euros has also been increased compared to last year. International buyers value the cosmopolitan atmosphere of the island, the good climate throughout the year and its good accessibility. In 2017, it remain as one of the preferred destinations by international investors.

Balearics is one of areas preferred by foreigners. Each year it receives more than 9.8 million foreign tourists, mostly from the United Kingdom and Germany. Many of them travel to the Balearic Islands to enjoy their holidays and are really attracted by their geographical charms and decide later to contact services of high-level real estate agencies to buy a home in this area in which they can spend their next vacation or even able to rent temporarily and generate monthly economic benefits.

5 Beautiful areas for retirement in Mallorca

The majestic island of Mallorca is one of the best places to retire in Spain, with a great selection of

END_OF_DOCUMENT_TOKEN_TO_BE_REPLACED 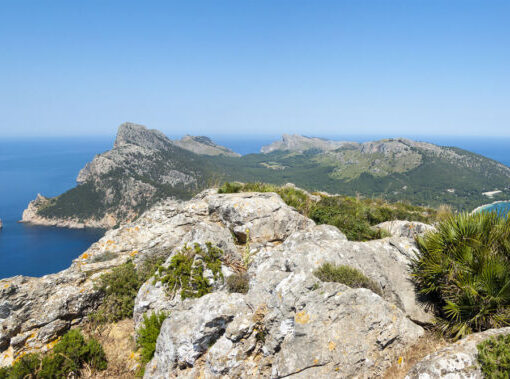 10 Most Attractive Properties to Buy in Pollensa

The majority of people dreamt about having their own property in the Pollensa. Pollensa is a stunning town on the

END_OF_DOCUMENT_TOKEN_TO_BE_REPLACED 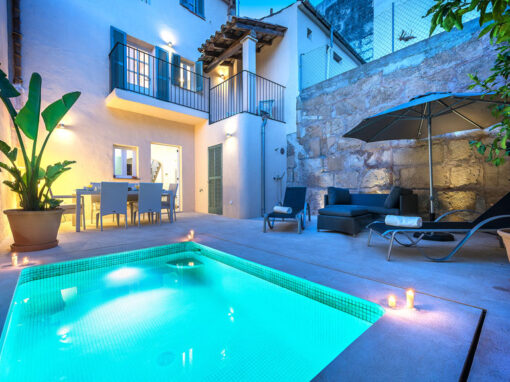 4 bedroom Townhouse in Pollensa Mallorca  with private swimming pool Week From €1,300 up to €2,000 Casa Rosario is a